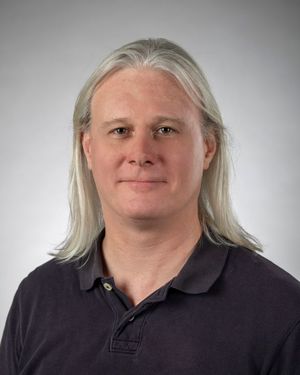 Ian Taylor is a computational scientist at the Center for Research Computing and a research professor in the Department of Computer Science and Engineering at the University of Notre Dame. Taylor is also a professor at Cardiff University, where he obtained a degree in computing science, a Ph.D. studying neural networks applied to musical pitch, and designed and implemented the data acquisition system and Triana workflow system for the GEO600 gravitational wave project. He now specializes in blockchain, open data access, web dashboards/APIs and workflows. He has published over 180 papers (h-index 43) with more than 9000 citations, three books, and has won the Naval Research Lab best paper award in 2010, 2011 and 2015. Taylor also acts as general chair for the WORKS workshop on workflows at the annual Supercomputing Conference and, in 2018, he was on ICO Alert's list of "Top 40 Blockchain Influencers."